As Melbourne Food and Wine Festival’s artist-in-residence, GT’s art director Anna Vu – who you may know as Good Food, Crap Drawing – is celebrating the festival’s 25th year by drawing a dish that defines each year of the festival. Hindsight helps set such decisions, so rather than picking 2017’s standout, Vu is drawing one dish for each of the festival’s 10 days. Take a look at the last 24 years here, or head to her exhibit to see it as it develops. 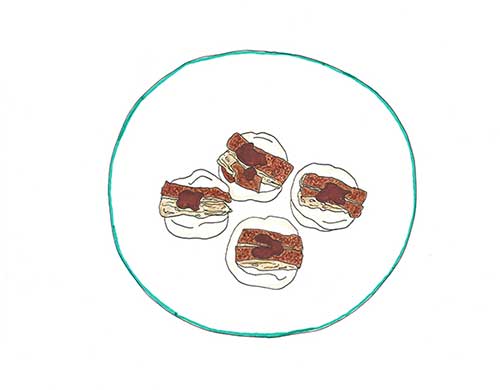 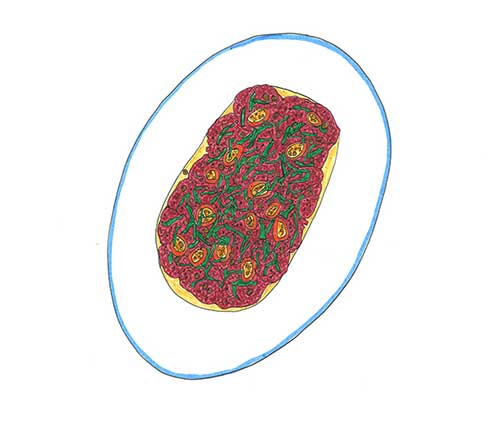 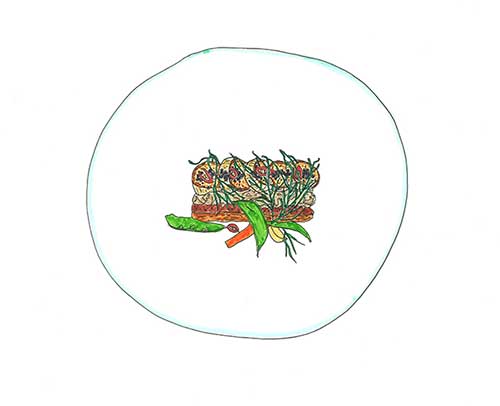 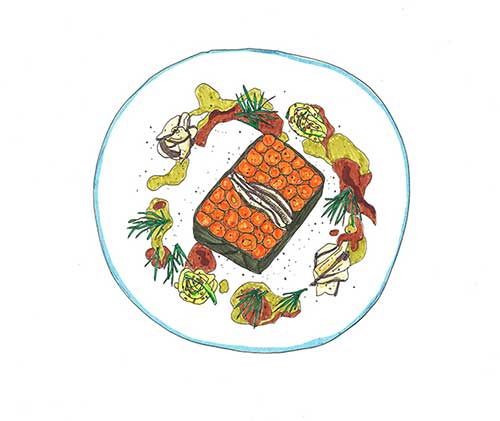 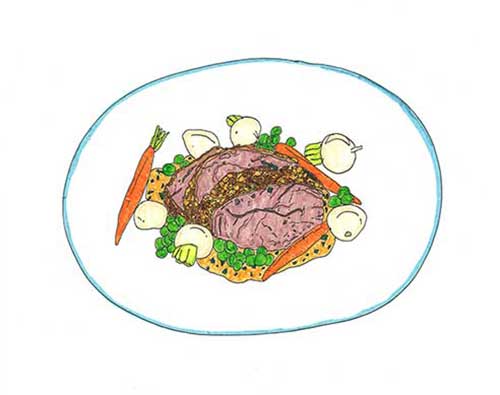 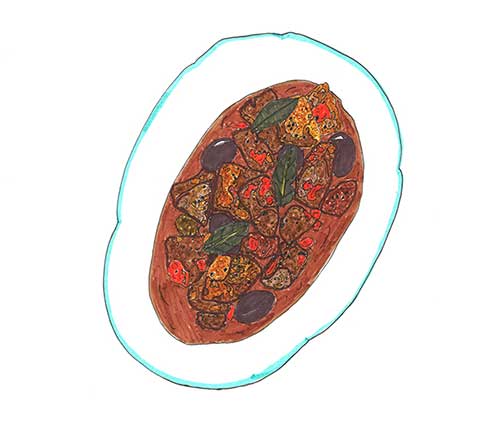 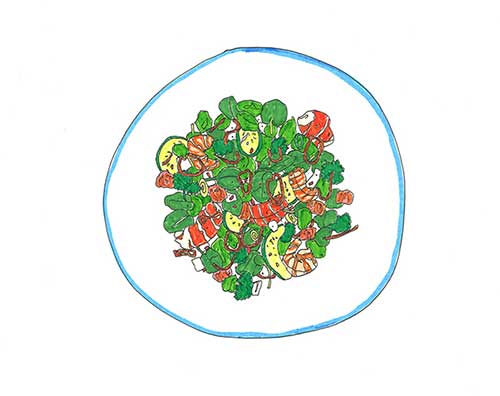 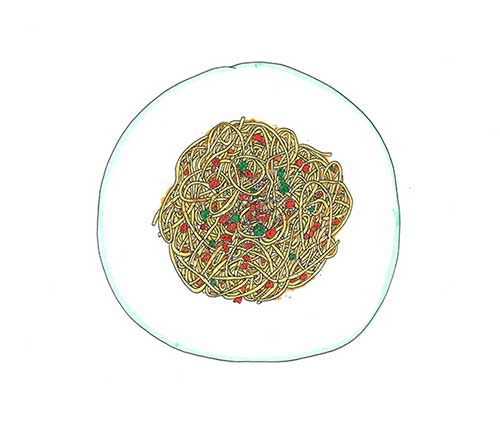 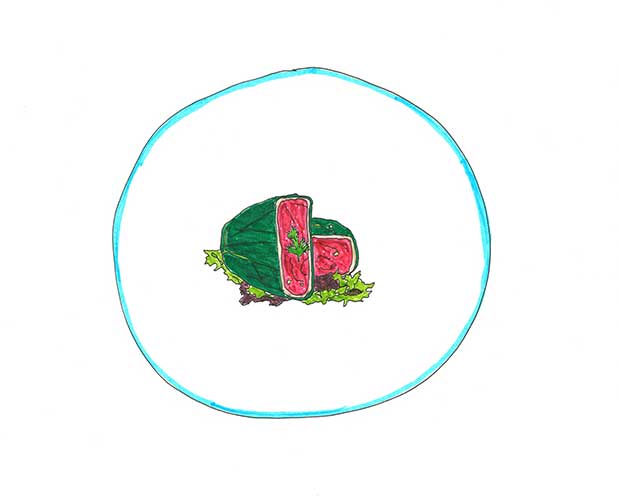 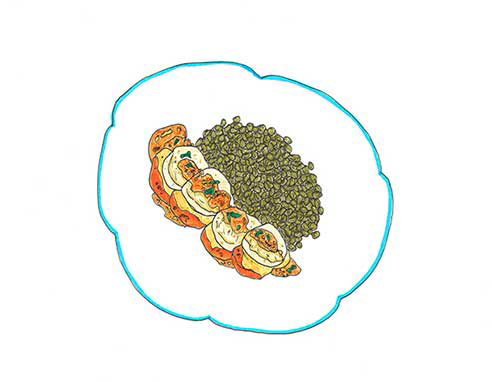 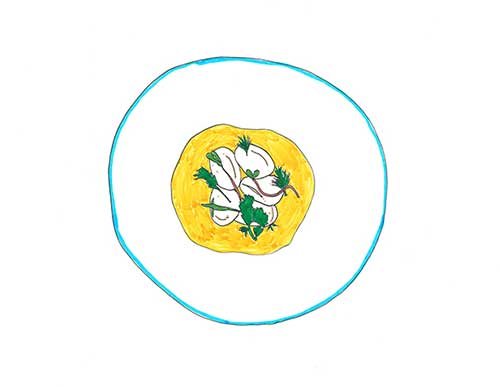 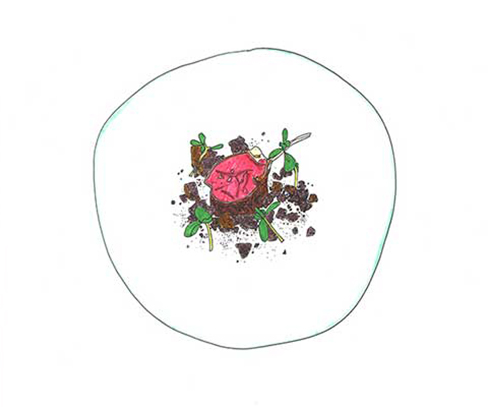