7 of the Best Dining Hubs Around Australia 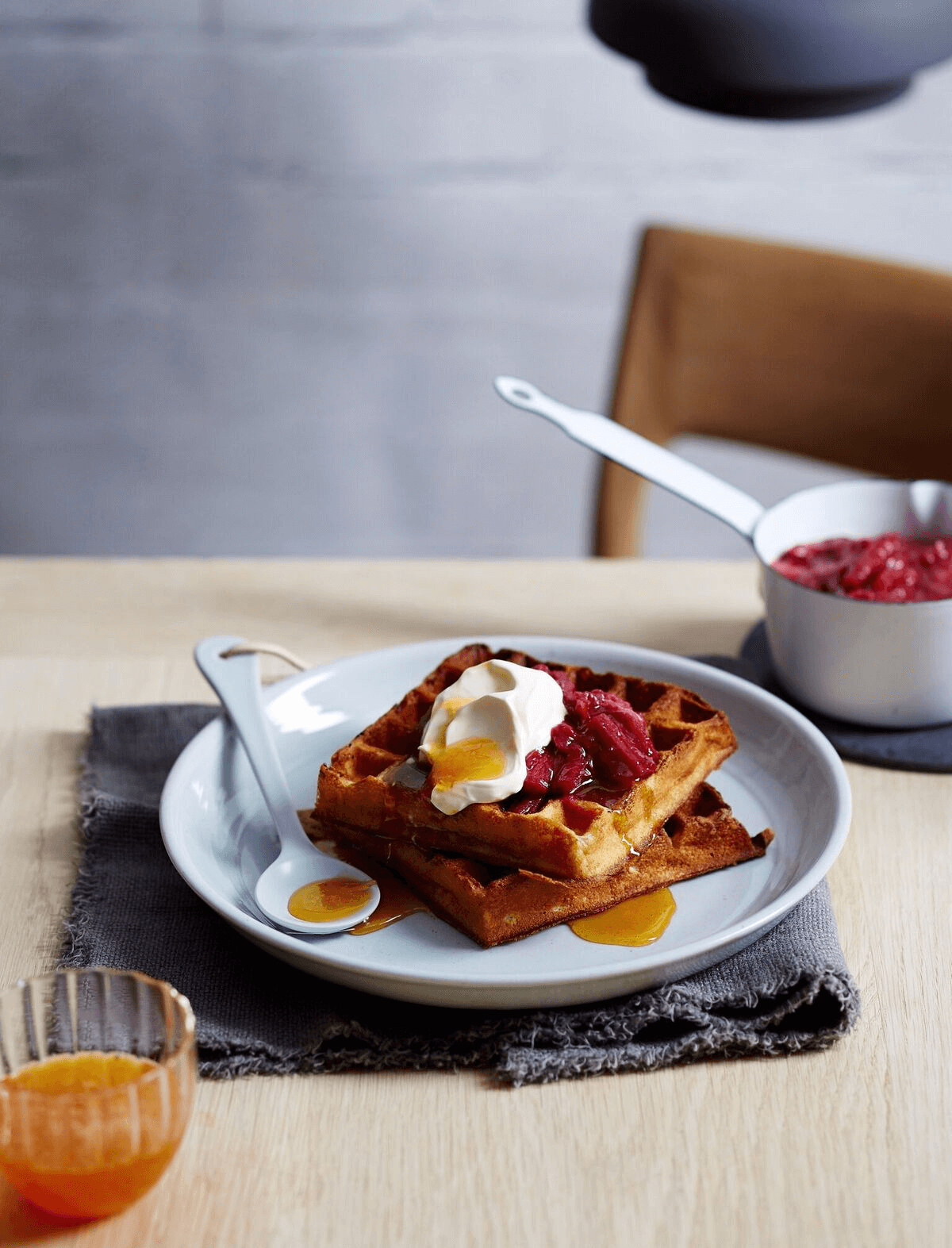 Consider these neighbourhoods around the country ground zero for excellent food and drink.

Across Australia, certain neighbourhoods consistently draw the buzz of restaurants, bars, breweries and cafes. Some are front and centre, such as Melbourne’s bustling CBD, whereas others are a little further out of the way, such as Sydney’s Enmore or the most rapidly changing corner of Victoria, Geelong. One thing they each have in common, though, is a cross-section of dining options that range from white table-clothed to cocktail-friendly bar snacks, as well as considered coffee and brunch. Pack your bags and take your pick.

There’s something of a food-focused renaissance happening in Brisbane’s gritty West End. Stop by The Gunshop Café for an expert espresso and fresh, vibrant breakfast, and make sure you swing by Ben O’Donoghue’s Billykart – a sunny, modern all-day restaurant which starts at crisp corn fritters for breakfast and ends on kombu and soy-cured salmon and cocktails in the evening. For a taste of the biodynamic, sustainable side of Brisbane, Mondo Organics has been serving up the good stuff since 2000 – with an incredible wine list to boot. For a sleek pub with cut-above dining, head to London Fields.

You can’t kick a can in these adjacent inner-west suburbs without hitting a spot-on café, bar, restaurant, brewery or grocer. In Enmore, restaurants such as Hartsyard bring laid-back American-style eats to the table, whereas nearby at The Stinking Bishops it’s all about cheese, charcuterie and natural wine. Head to Wildflower brewery for wild-yeast fermented craft beer aged in wine barrels, or to Cornersmith for pickle and three-cheese toasties and ploughman’s plates built from local produce.

Ten years ago, it was desperately tough to find a decent place to eat in Geelong. These days, it’s a whole different story, mostly thanks to chef Aaron Turner and his charge-leading restaurant, Igni, which in 2016 won Gourmet Traveller’s regional restaurant of the year. Aside from Igni’s wonderful tasting menu, there’s now great house-roasted coffee in town at Coffee Cartel, artisan doughnuts at Uncle Doughnuts and all the best wine from this cool-climate region at the Geelong Cellar Door on Little Malop Street. 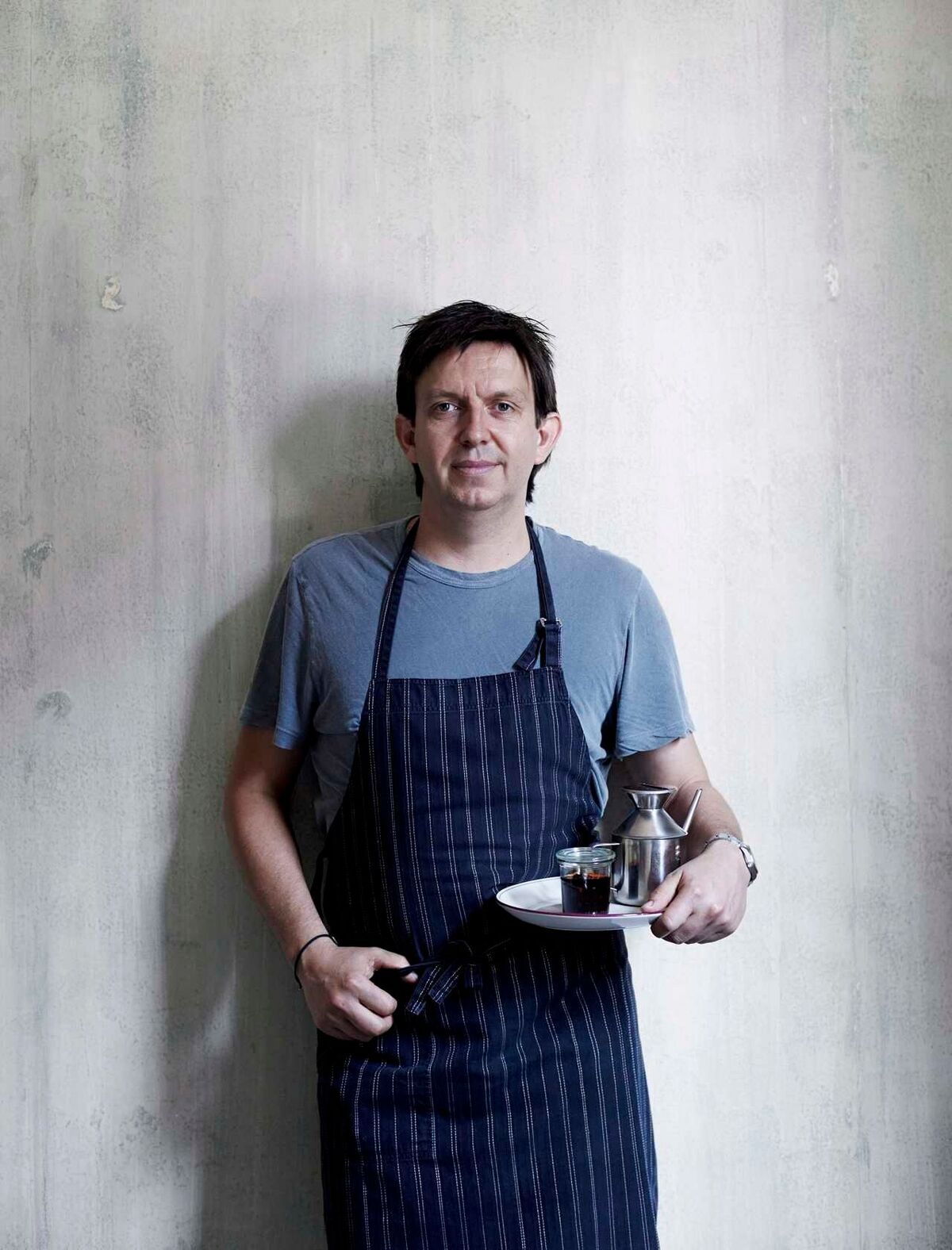 In a somewhat stark contrast to Sydney’s CBD, Melbourne’s central hub hosts slick restaurants, buzzing bars and cafes in every nook and cranny – from basements to rooftops. Stop off at Andrew McConnell’s Supernormal for a slick taste of Tokyo, or nip across the lane to the three-storey Kisumé for a lesson in luxury seafood, sushi, sashimi and Chablis. For coffee, it’s got to be Market Lane on Collins Street for the city’s best espresso. Cocktails? Head to Bar Americano, a tiny bar that only fits 12 – and only makes classic drinks that change each week – think Martinis and Manhattans.

This is one of Perth’s densest suburbs, and it’s packed with plenty of dining options. After a hefty pour of Hillbilly Bob’s spiced rum Ruckus Juice at Mechanic’s Institute, head to Meat Candy for some crisp, golden fried chicken and smoked meat a la Tennessee. For flavours of the Middle East, Kakulas Brothers on Williams Street is an institution, specialising in spices and hard-to-source ingredients for a feast at home. The Alex Hotel, one of the city’s coolest new spots to rest your head, has an impressive in-house restaurant. Shadow Wine Bar & Dining Room combines a striking, modern fit-out with a classic-contemporary menu filled with dishes such as Shark Bay crab spaghettini with capers, lemon, tomato and chilli, Wagyu sirloin and strawberry mille-feuille. 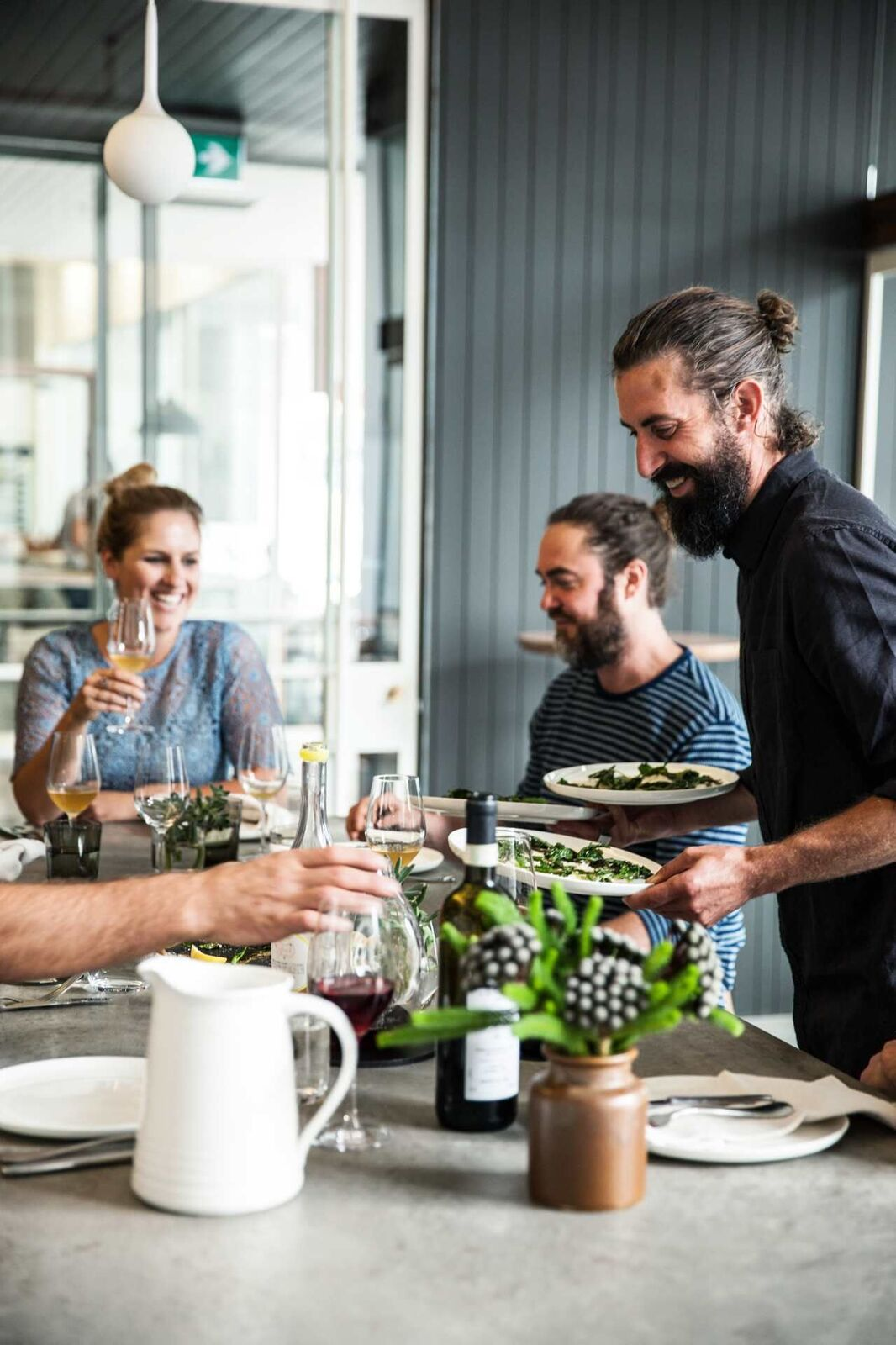 There’s more happening here than you might expect. Sydney chef Analiese Gregory has recently upped stumps to shake things up behind the pass at Franklin Restaurant, and Bruny Island with its cheese, whisky, oysters and more is just a short drive and ferry trip away. Don’t miss the Salamanca Market on Saturdays in Salamanca Place, which give a taste of the southern island’s best produce.

Even if it didn’t have one single restaurant, Byron Bay would still be one of the best places in Australia for a beach vacation. Luckily, though, it’s full of great dining. Stroll straight from the sands of Clarke’s Beach to a lunch table at Beach Byron Bay, where the menu leans Italian and the wine list leans fresh and approachable. In the town’s industrial precinct, chef David Lovett is turning heads at 100 Mile Table café with his perfect fruit-studded focaccia and wholesome dishes, while just down the road in Brunswick Heads, the team at Fleet have curated a tiny space serving the best of the day’s catch, matched with inventive, fresh cocktails and more-than-interesting Australian wines.