With its complexity in flavour and texture, seaweed is the culinary trend taking diners’ palates to another dimension, here’s a guide to some of what you might come across. 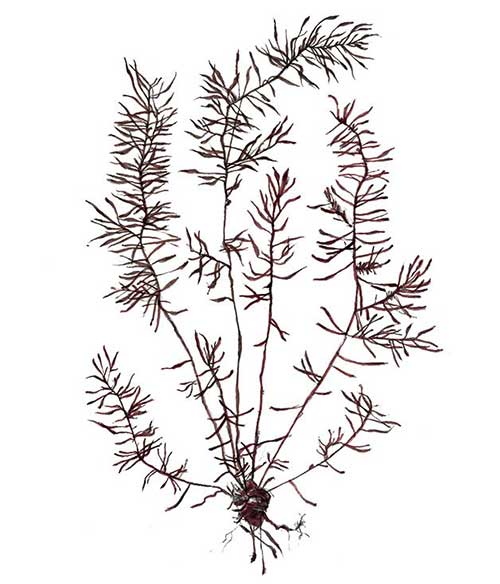 Looking like long strands of fat black tea, this earthy and woody seaweed has a nutty crunch, and is often used in Japanese vegetable stews. 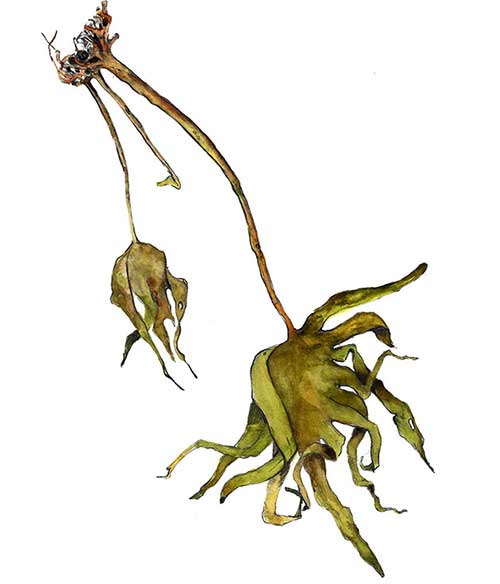 This is dried forest kelp, mostly imported, and extremely high in umami-inducing glutamates, making it ideal to add to stocks and stews. With bonito it forms the cornerstone of Japanese stock – dashi. Supplies of kombu in Australia are frequently affected by interceptions by the Australian Quarantine and Inspection Service, which tests kombu for iodine levels. If they’re too high, the goods are declared failed foods and are not allowed to be sold. 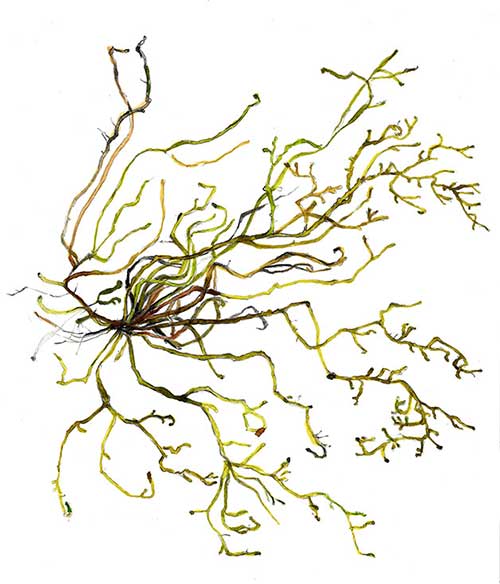 Viscous and delicious, this thick seaweed makes a simple appetiser when served with a sauce made from dashi, soy sauce, mirin and sugar. 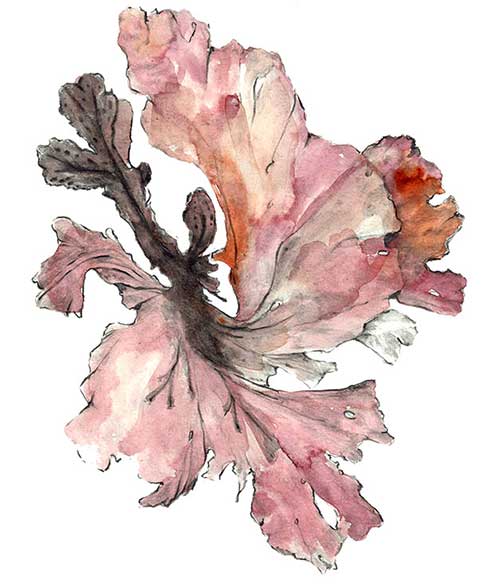 Known in Britain as laver, this seaweed lives in cold seawater and clings to shoreline rocks across the northern hemisphere. Paper-thin and reddish-green, it’s processed into nori sheets used to wrap sushi. Some cooks grind it and use it as a flavour enhancer. 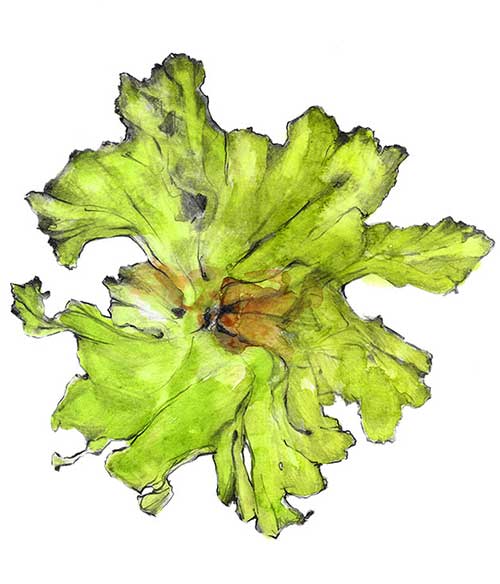 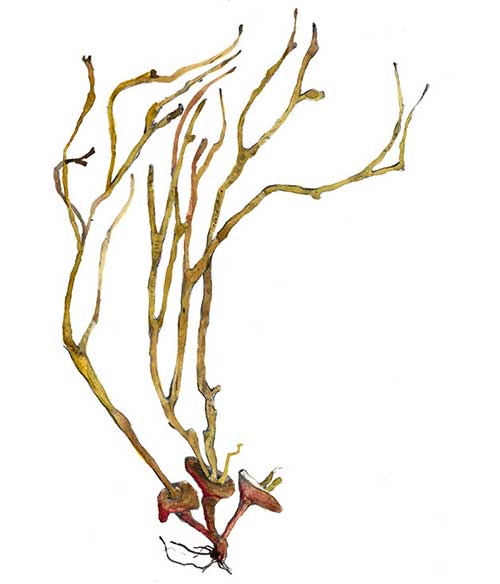 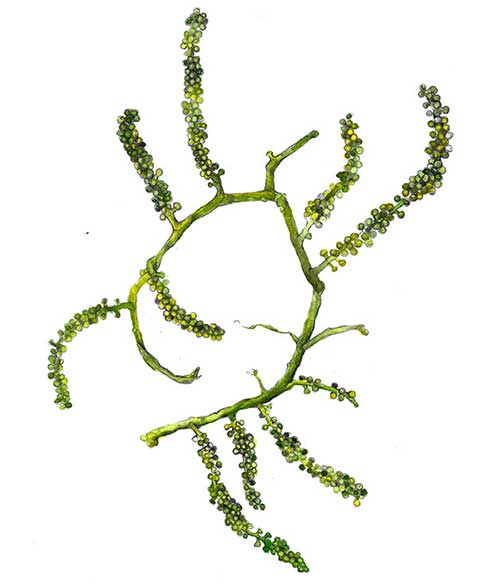 Also known as sea grapes, umibudo is appreciated for its caviar-like texture. Popular in aquaculture in Okinawa, it also appears in Thai island cuisine. It’s best eaten raw in a salad or on top of raw fish where its delicate crunch and fresh, savoury tang can best be appreciated. 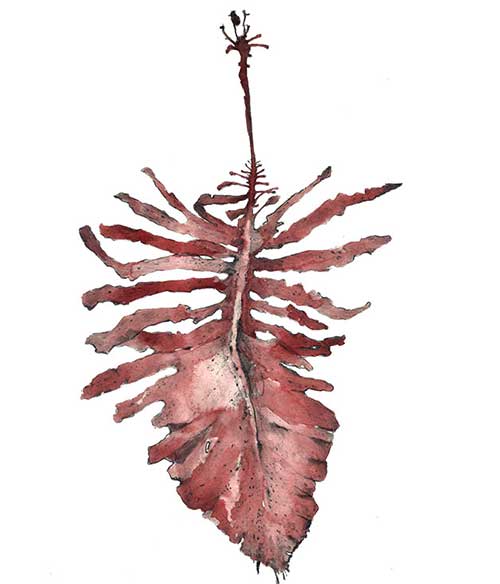 Deep-red and brown in the sea, this invasive species from Japan changes colour to green when cooked. The fresh version is often served with sesame seeds as a salad in Japanese restaurants, while dried wakame is often added to miso soup. Small amounts are hand-harvested in Tasmania.