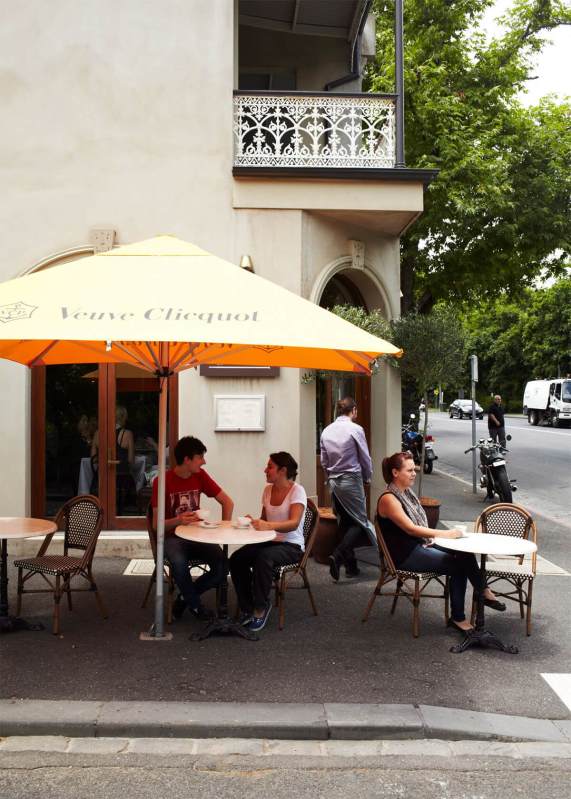 Melbourne is one of Australia’s most culturally diverse cities. In fact, a quarter of its 4.3 million inhabitants were born overseas.

This rich multicultural influence bubbles up clearly in the restaurants, cafes, bakeries and grocers of the city’s many suburbs. From the Italian flavours of Carlton to unforgettable souvlaki in Oakleigh and the vibrant Spanish influence of Fitzroy, Melbourne is a cultural feast. 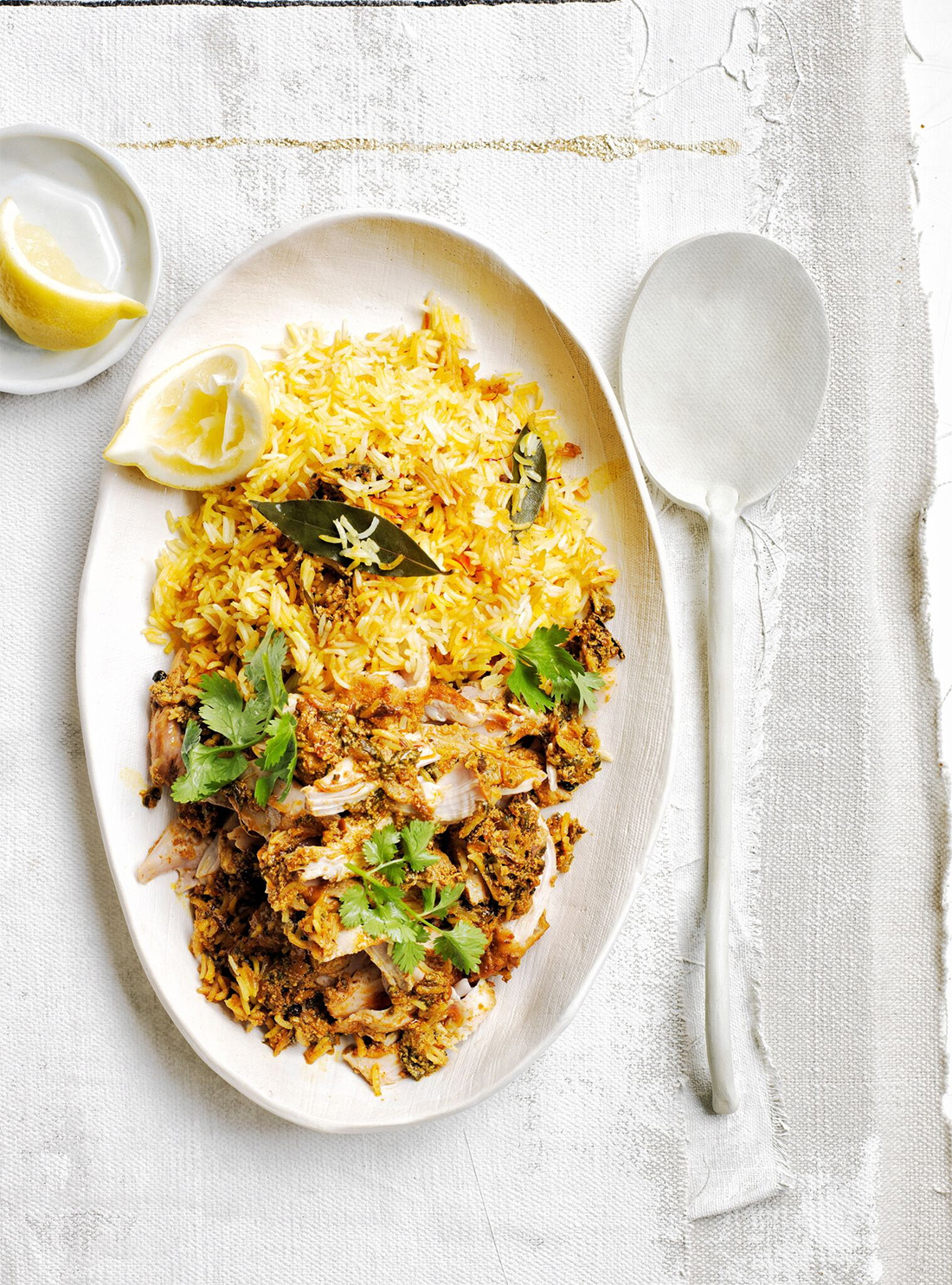 On Ben Shewry’s days off from working in the kitchen of Australia’s number one restaurant, Attica, he follows the scent of grilling meat to Oakleigh. Oakleigh lies 15km south-east of Melbourne’s CBD, and holds a dense Greek population. For Shewry, the draw of the area is the pork platter at Kalimera Souvlaki Art on Chester Street.

“It blew me away,”he says. “It was so well seasoned and so well cooked… There was also a delicious oregano flavour to the meat, different to any oregano I’d tasted. The thing that struck me immediately was that there were no shortcuts being taken.”

As well as souvlaki shops, there are plenty of bakeries selling syrup-drenched pastries and biscuits, and fragrant grill houses can be found scenting the air with salty, grilling meat every few metres. For dessert, head to Pagoto Gelato & Waffle House for a scoop of salty-sweet watermelon and feta ice cream.

Richmond’s buzzing Church Street strip boasts too many Vietnamese restaurants to count, plus fruit and vegetables stores and cafes selling heart-starting Vietnamese coffee and fresh smoothies. There’s more bowls of pho on offer in this area than you could possibly dream to work your way through, but the (sometimes chaotic) atmosphere is thrillingly redolent of buzzing Hanoi. 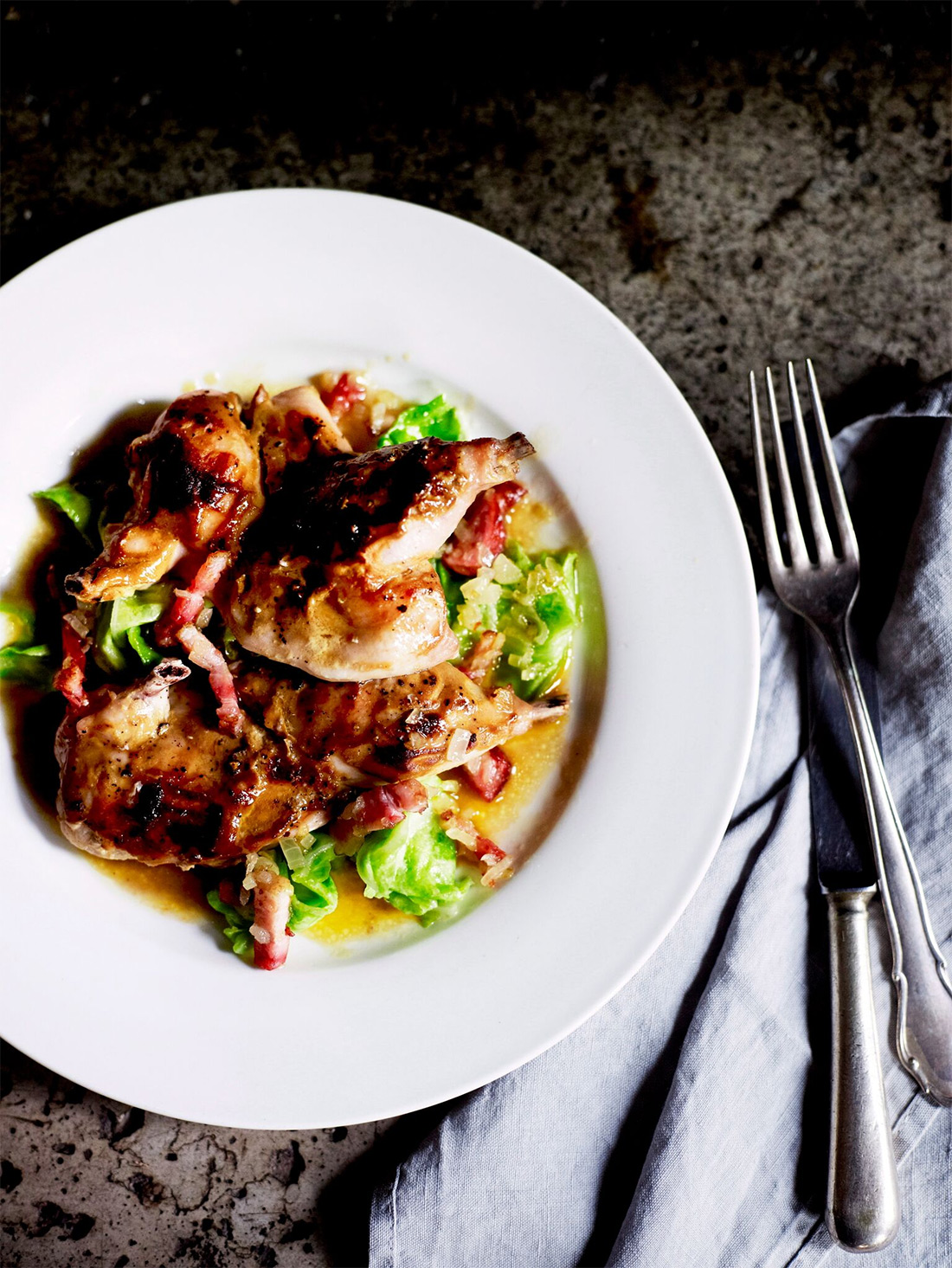 Melbourne’s CBD has a thriving, pulsing Chinatown at the eastern end of Little Bourke Street, but Box Hill is a lower-key option if you’re looking for excellent regional Chinese food, glossy barbecued meats, yum cha, or a grocers selling handmade frozen dumplings to stash in the freezer at home. Don’t miss Roast Duck Inn for – you guessed it – bronzed barbecued duck, or Pancake Village for jianbing – Beijing-style crepes filled with egg.

Carlton’s Italian roots stretch back to the 1950s, and the suburb remains rich in Italian culture today – including, of course, when it comes to food. There’s no going past D.O.C, which has grown from a wildly popular pizza bar to an espresso bar, a delicatessen, and a second pizza and mozzarella bar in Albert Park. For Italian groceries such as cheese, pasta, wine and aperitifs, check King & Godfrey, which has been serving the community since 1884. 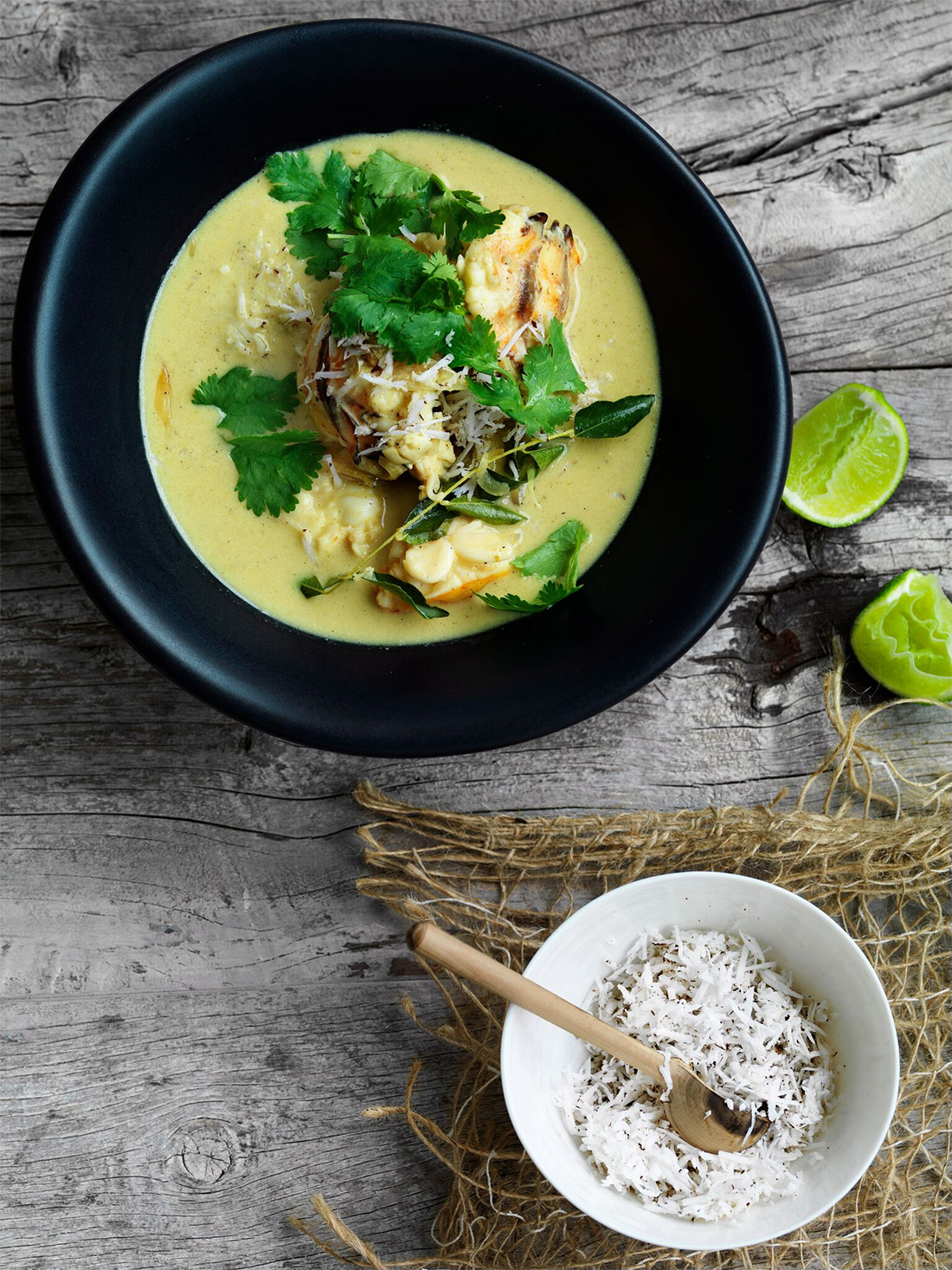 Dandenong isn’t exactly close to Melbourne’s centre; it sits 30km south-east of the city and offers a mish-mash of cultures such as Sri Lankan, Indian, Turkish, Lebanese and Ethiopian. This makes hunting down something to eat a complete adventure in this part of town. Indian food here is a true standout; try Bikaner Sweet and Curry Café which, aside from flavoursome curries, offers a range of handmade sweets, made for accompanying fragrant chai.

The south side of the Yarra isn’t known for its multicultural population, but there happens to be quite a hub of polished French restaurants in South Yarra, which stretches from the river down Chapel Street. Make a beeline for France-Soir for a classic bistro menu and old-school service, or to Bistro Gitan for a more modern take with influences from Italy and Spain. At Entrecote, Gape Grim Angus Porterhouse steak frites takes the focus.

For thick rice pudding sprinkled with pistachio nuts, Lebanese manoush, baklava and bags of herbs and spices, the northern suburbs of Northcote, Brunswick and Coburg highlight the immigrant flavours of Turkey, Lebanon, Syria and other areas of the Middle East. Don’t miss A1 Bakery for fresh, wonderful breads spread with za’atar or Balha’s Pastry for Lebanese sweets including stretchy, sweet knafeh and znoud.

A truly Spanish influence is obvious in Fitzroy. The shelves of charming grocer Casa Iberica – which is a highlight of the area – are stocked with paella and tortilla pans, cans of dulce de leche and bags of rice, while the deli counter is strung with chorizo and big legs of jamon. For more, head to Añada Bar & Restaurant on Gertrude Street for clever tapas such as fried nasturtium buds with harissa salt and queso de pais or globe artichokes with chestnut and buttermilk.