A lot has changed since we first published our pick of the best chefs to follow on Instagram (way back in the dark ages of 2013). Here’s who we’re double-tapping on the photo-sharing app right now. 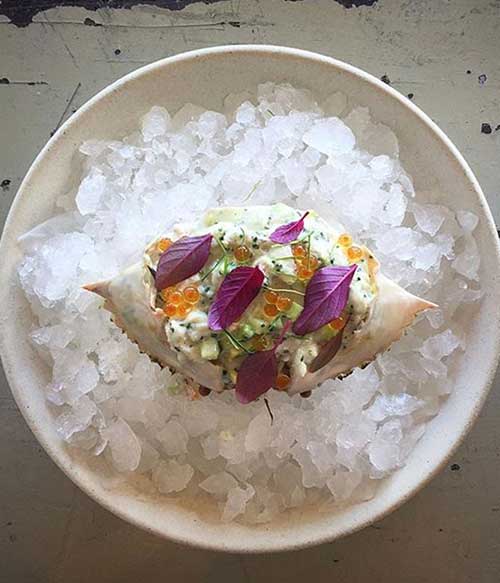 From glossy egg tarts to rows and rows of roast duck, the Cantonese spread at Enmore’s Queen Chow is likely to be the order of the day on executive chef Patrick Friesen’s feed. @patrickfriesen 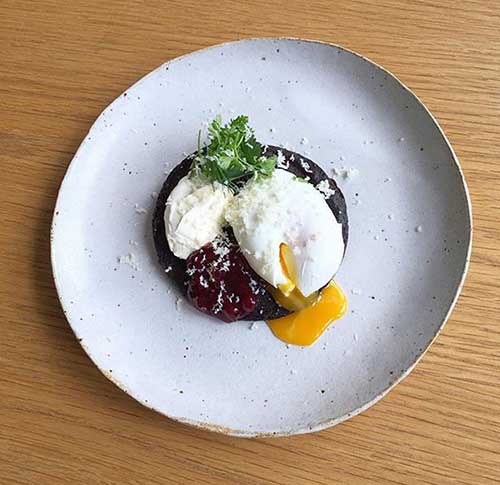 If a glimpse into what’s being plated up at one of the hottest restaurants in the country right now is what you’re after, Automata’s Clatyon Wells is a reliable source. Hit his feed for postcards from his culinary adventures around town, as well as hints as to what’s on the pass at Automata, such as fresh abalone and yellow belly flounder with preserved lemon and wakame butter. @c_j_wells Analiese Gregory’s account displays Bar Brosé’s colourful, delicately composed dishes in all their glory, interspersed with staff meals and her hunts for produce, plants or pleasure. Her account packs eye-popping colour, a sense of humour and zero pretention. @analiesegregory 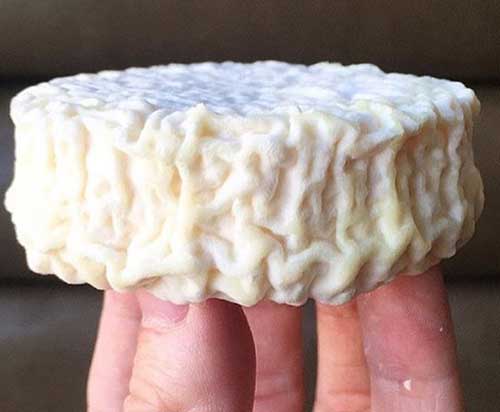 Andrew McConnell’s account spans the goings-on in his gang of eight top-tier Melbourne restaurants. A scroll through his feed might find house-made goat’s cheese ripening in the Cutler & Co cellar one day, or a plate of smoked brisket, pig’s ear and crisp tripe at Supernormal the next. @chef_andrewmcconnell Chef and baker Yu-Ching Lee’s uncluttered, light-filled photos are the perfect complement to the colourful food she’s cooking, eating or thinking about. Expect fresh produce, lots of South-East Asian flavours and, of course, beautiful baked goods from her own kitchen. Cookie envy may ensue. @lemonpiy 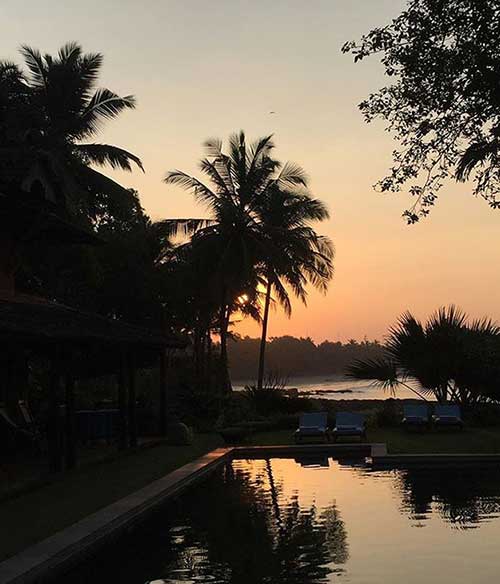 Is Christine Manfield ever at home? The kilometres covered by this globetrotting chef are well-documented on her feed, whether it’s a culinary tour through India, a night on the pans at Eightysix restaurant in Canberra or a sneak peek into Phnom Penh’s food scene. Warning: you may catch a case of wanderlust. @christinemanfieldchef 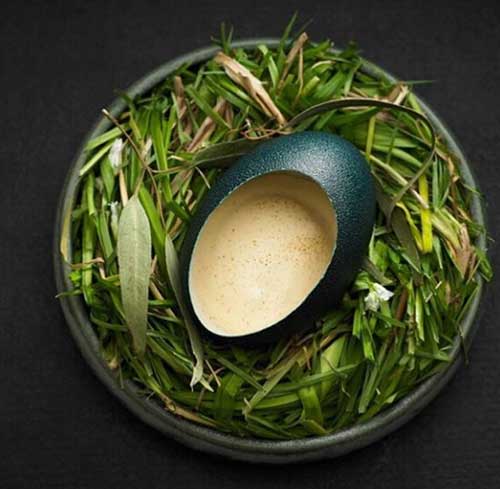 Missed out on a table in the Attica ballot? If you need something to get you through until next month’s release, chef-owner Ben Shewry posts pictures from the kitchen almost every night, whether it’s a shot of dishes under development or some insights into what’s growing in Attica’s on-site garden in Ripponlea. @benshewry What’s Mitch Orr doing with Jatz? Or pasta? Or anything for that matter? Acme’s plates are the focal point of Orr’s sharp posts but when they look this good, we’re not complaining.
@instakrill 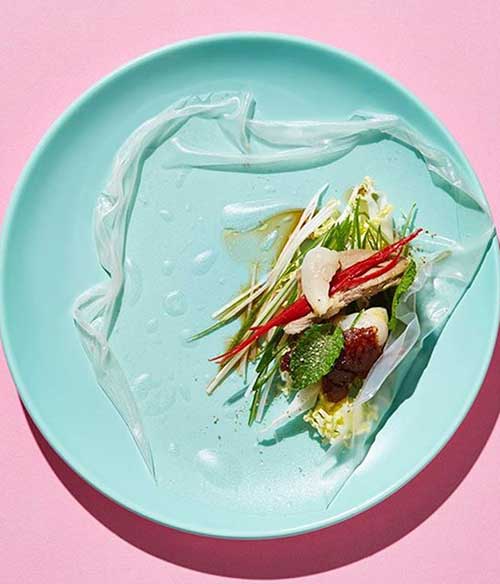 O Tama Carey has a wonderful eye. Her colour-saturated pictures make a refreshing change from the muted pastels and neutral tones elsewhere on Instagram, plus she always seems to be working on a new project whether it’s with the Auto.Lab crew or a Lankan Filling Station pop-up. Watch this space. @missotama

The man who’s played a key part in the revival of native Australian ingredients has, unsurprisingly, a pretty rugged Instagram feed with shots of just-caught fish still smeared with blood, moody interiors of Geelong’s Restaurant Igni and plenty of fire. His Instagram Stories are also worth a click, it’s where he documents which vinyl he’s currently spinning. @aaronigni 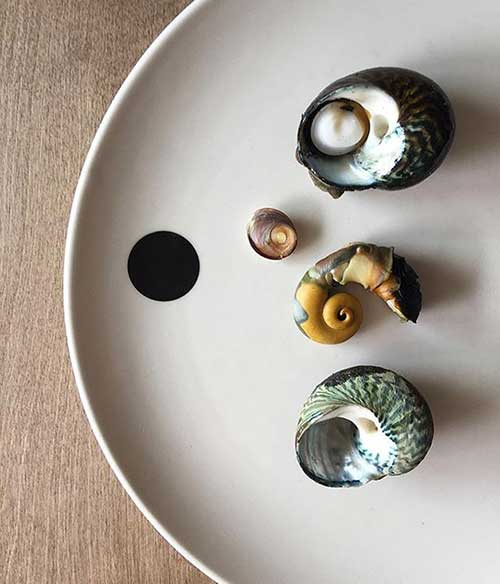 It won’t come as news to you that Saint Peter’s Josh Niland knows his way around fish. Prepare to be surprised by his artful rendering of deep-sea creatures in all their strange glory, from guts to gills, eyes and scales. You’ll never look at seafood the same way again, and that’s a good thing. @mrniland 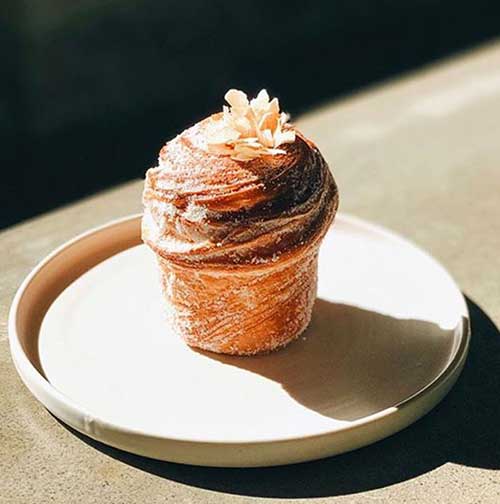 Who hasn’t been told the croissants at Lune are mind-bendingly good? Or that they often sell out mid-morning? If you’re not in the vicinity of Fitzroy, ease your FOMO with owner Kate Reid’s pictures of pastries in the works, limited-edition creations and the endless varieties of cruffin that she and her team pull out of their hats. @lunecroissant 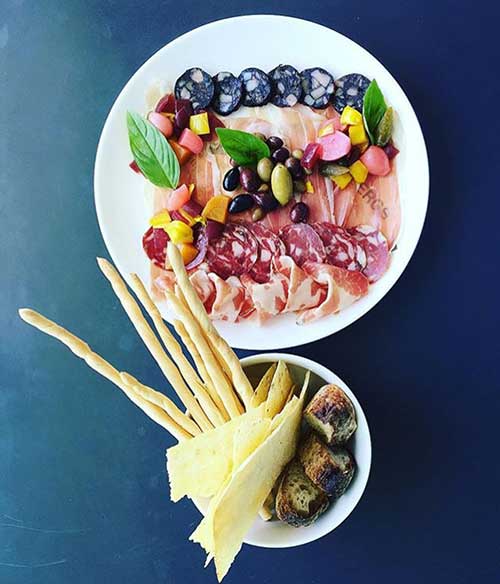 For the perfect balance between the refined and the snackable, Monty Koludrovic is your man. Whether it’s inside Bondi’s bright, sunshine-filled Icebergs Dining Room or The Dolphin Hotel in Surry Hills, his food always induces hunger pangs. Oh, and his captions come with plenty of ‘tude. @monty_koludrovic A double threat with skills in the kitchen and behind the camera, the ever-travelling Luke Burgess, previously of Hobart’s Garagistes and Sydney’s 10 William St, is here to tell the story behind what he’s cooking and eating. Historical facts, a love for producers and in-depth details are incorporated into every caption by the chef to create a documentary-style account of cooking, travel and food. @lukeburgess77

Pictured: Pasi Petänen, 2008
Pei Modern’s Mark Best describes himself as a ‘hack photographer’ but he exhibits some real skill with a camera. His account features plenty of carefully composed shots of his travels, his staff and the kitchens he’s worked in (with some excellent throw-backs to years gone by too), balanced out by some on-the-fly iPhone pictures that betray his slightly unconventional sense of humour. @markbest 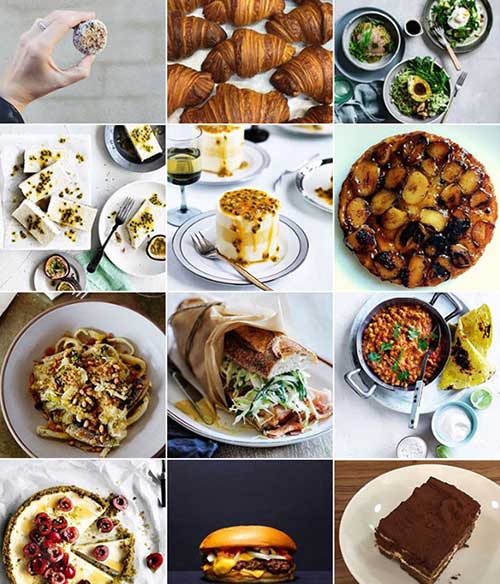